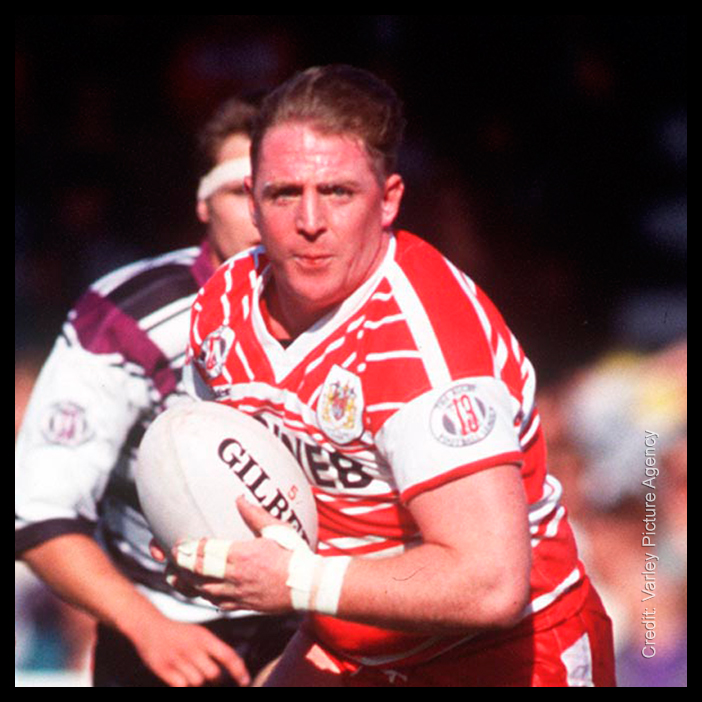 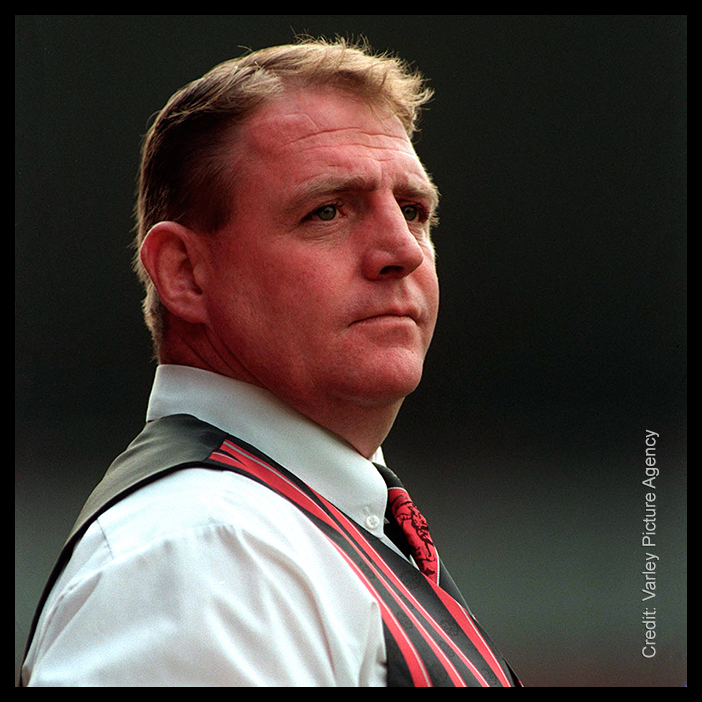 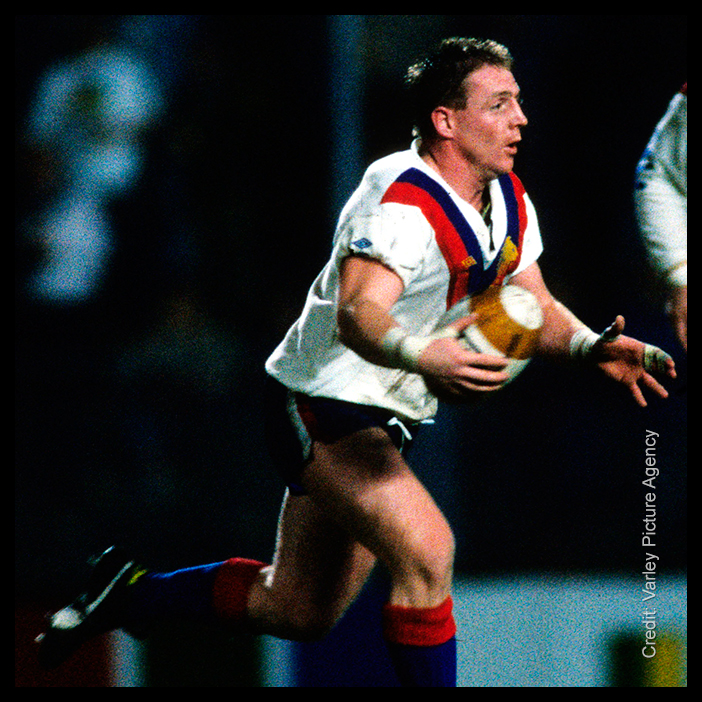 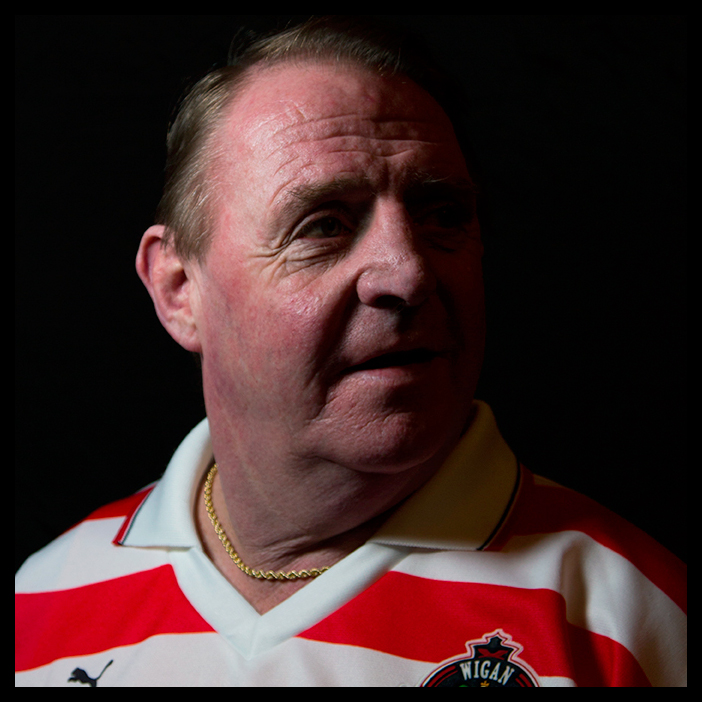 On the pitch Andy Gregory is widely regarded as one of the best scrum-halves in Rugby League History. Nine Wembley appearances, never on the losing side and twice awarded the prestigious Lance Todd Trophy for heroic man-of-the-match performances. He is the consummate British Lion in every way.

In his private life, Andy has devoted 35-years to charity, always shunning personal publicity in favour of helping others. Andy’s personal story is equally compelling as his glittering professional sports career.

In 2014, Andy Gregory begins his official 12-month RFL Testimonial. An accomplished after-dinner speaker with a dry sense of humour, Andy entertains and inspires in equal measure.

Andy has been awarded an Official RFL Testimonial Year, starting March 2014, in recognition for his achievements and contribution to Rugby League.

Visit Andy’s Testimonial section to find out more, help organise an Official Event or see where Andy will be appearing throughout his Testimonial Year. 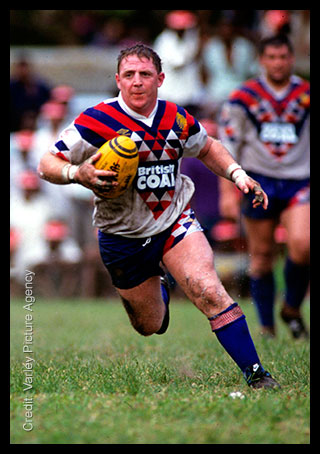